1933: after repurchase of «L’Aéropostale», birth of AIR FRANCE.
Five years later AIR FRANCE is already the third world fleet, with 100 aircrafts.
At this time the plane is a means fantastic transport but not accessible to the common mortal
Air France understood the importance of the dream which conveys this paper support, and linked its image to the creation and to the French-Style elegance
They gave «carte blanche» to artists and creators so that they freely express themselves. 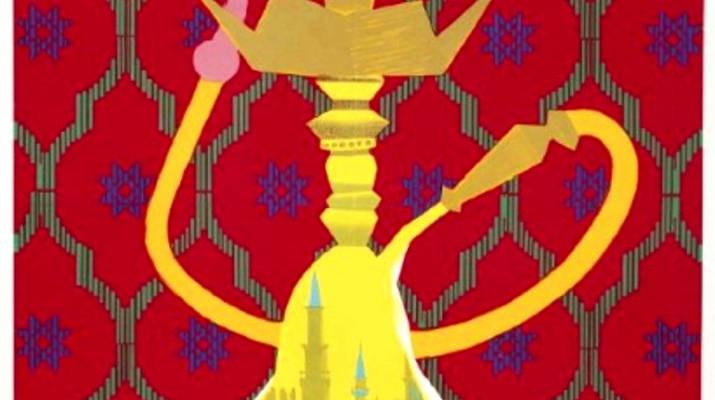