This watch is an authentic N.O.S (New Old Stock)
in mint condition (!)

Another version with a quartz movement will come later.
No need to say that the mechanical versions are much more appreciated by collectors (!)

History of maintenance is unknown, but the watch is in perfect working order (!)

Roger Tallon, Designer
Born in Paris in 1929
During the 50’s et 60’s, he worked for Caterpillar, General-Motors, Singer, Sud-Aviation, etc.
Later, he created a lamp for Erco, ski-boots for Salomon…
In 1974 and 1975, he designed for LIP a few models how became mythic models…
He also created later a watch collection for Certina in 1982 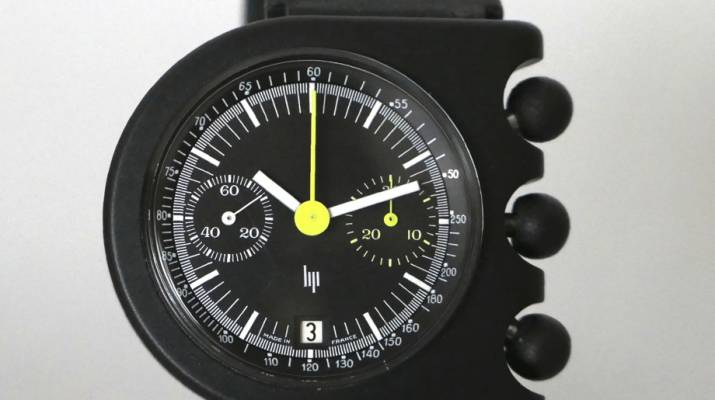 Other models of LIP