Sister of the Marquis de Barbé-Marbois, peer of France and wife of Marshal Keller who commanded the army of reserve which extended from Basel to Nijmegen. Named Duke of Valmy under Napoleon. In 1908, he commanded the reserve army in Spain and in 1809 the observation corps placed on the Elbe and the Meuse and finally the reserve on the Rhine during the campaigns of 1812 and 1813. The king created Pair of France and Grand Cross of the Order of St. Louis 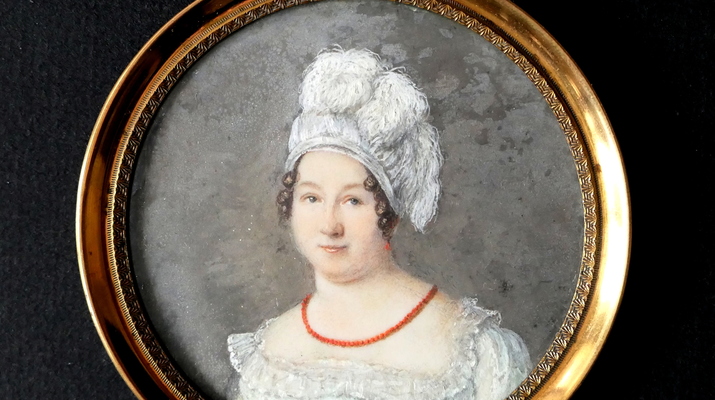